Today, on January 16, President of the Republic of Uzbekistan Shavkat Mirziyoyev received the acting Minister of Foreign Affairs of the Russian Federation, Sergey Lavrov, who is in our country on an official visit.

Opening the meeting, the President of Uzbekistan noted with deep satisfaction the growing dynamics in the bilateral relations of strategic partnership and alliance.

Rather indicative in this sense is the steadfast dialogue at the highest level, the unprecedented intensification of exchanges and the enhancement of multilayered cooperation, primarily in trade, economic, investment, energy, transport and communication, cultural and humanitarian, educational spheres and in other priority areas.

Sergey Lavrov thanked the head of our state for the warm welcome and conveyed sincere greetings from President of the Russian Federation Vladimir Putin. The decisive role of the two leaders in securing the current level of bilateral interaction was stressed in particular. 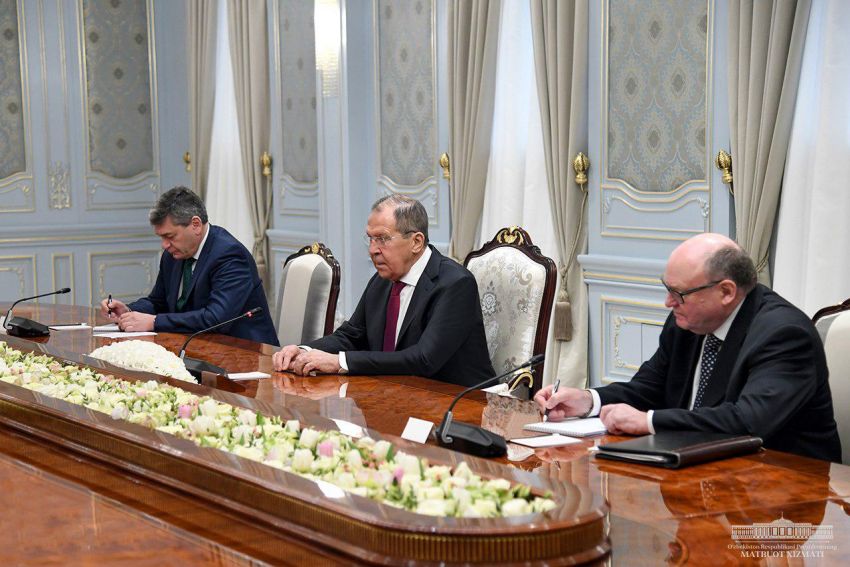 The meeting served to discuss pressing issues in Uzbek-Russian relations and swap views on regional and international affairs. 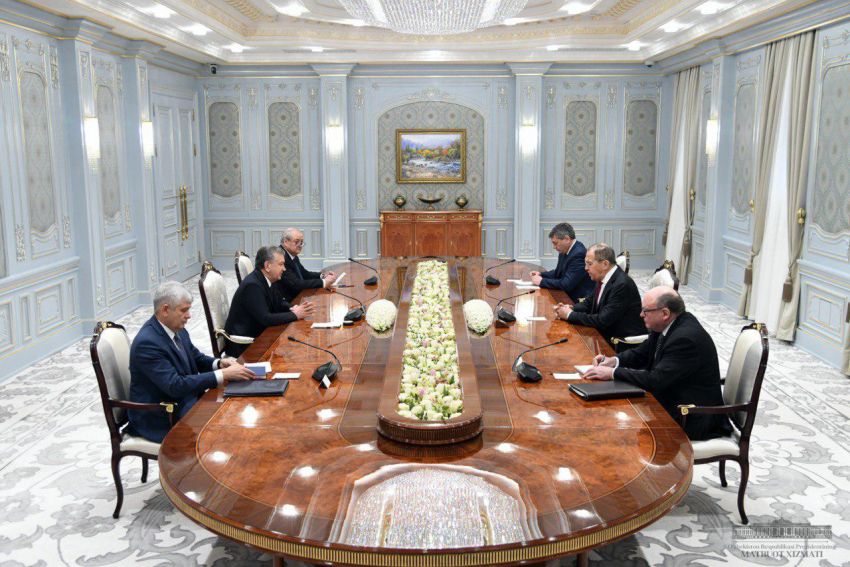